The National Science Foundation (NSF) will make a major upgrade to the pier at the U.S. Antarctic Program's Palmer Station, located on Anvers Island on the Antarctic peninsula. NSF's Office of Polar Programs (OPP) is currently in the process of finalizing the plans and designs needed to prepare for construction in the coming months. 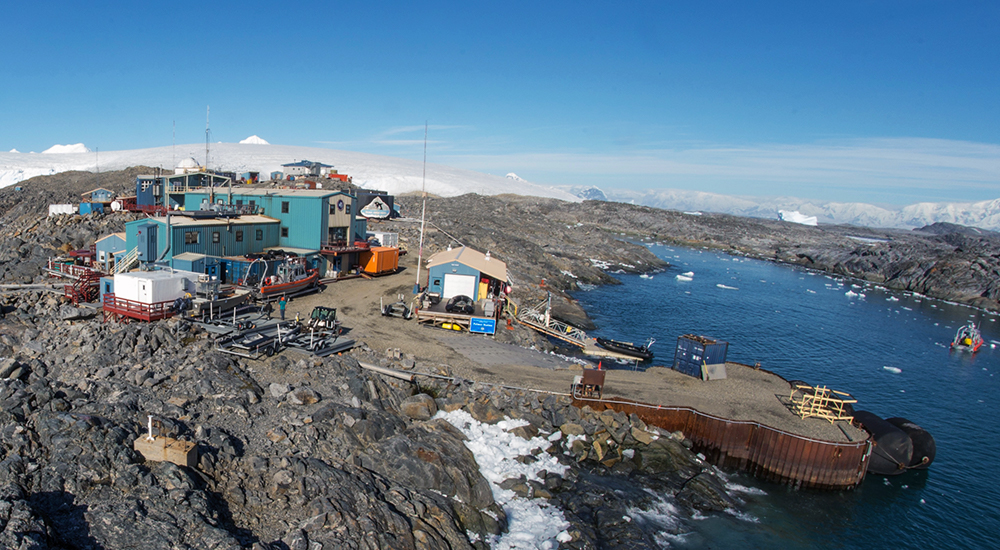 "The Palmer pier project will be transformative," said Stephanie Short, OPP's section head for Antarctic Infrastructure and Logistics (AIL). "Replacing the pier significantly advances the U.S. Antarctic Program's goal to modernize our stations and ensure they can continue to support critical science research across the continent."

The Palmer Station pier supports resupply operations for the station and berthing for the research vessels that operate around the peninsula and in the Southern Ocean. Maintaining a vigorous and robust science program in the Antarctic Peninsula while rebuilding the pier is a priority.

"It is important that we identify opportunities to minimize negative impacts to ongoing science at Palmer Station while we implement this important upgrade, and we are working closely with AIL to do that," said Alexandra Isern, acting head of OPP's Antarctic Sciences Section.

Palmer is the most publicly visited of the three NSF-managed U.S. research stations, averaging between eight and 10 cruise ship visits each year. It therefore presents a highly visible public profile for the research conducted by the U.S. Antarctic Program and the nations' commitment to supporting world-class research on the southernmost continent.

The 50-year-old pier has exceeded its design life. As a result, maintenance demands have increased. Numerous independent reports and studies over the past decade -- including a 2012 blue ribbon panel study on the logistics needed to support cutting- edge science in the coming decades -- recommended rebuilding the pier.

A new pier will reduce maintenance and eliminate the risk of pier failure that could disrupt operations. A design was developed and reviewed in the spring 2017; that preliminary design will form the basis for final design and construction plans.

As plans and schedules for the project develop, the U.S. Antarctic Program will share them on its website, as well as through other outlets. As always, NSF welcomes comments and questions. Please forward any questions about the new Palmer pier or Palmer Station in general to Wilson Sauthoff, science assistant in OPP's Antarctic Sciences Section, who will collate them to help develop a list of Frequently Asked Questions and Responses. 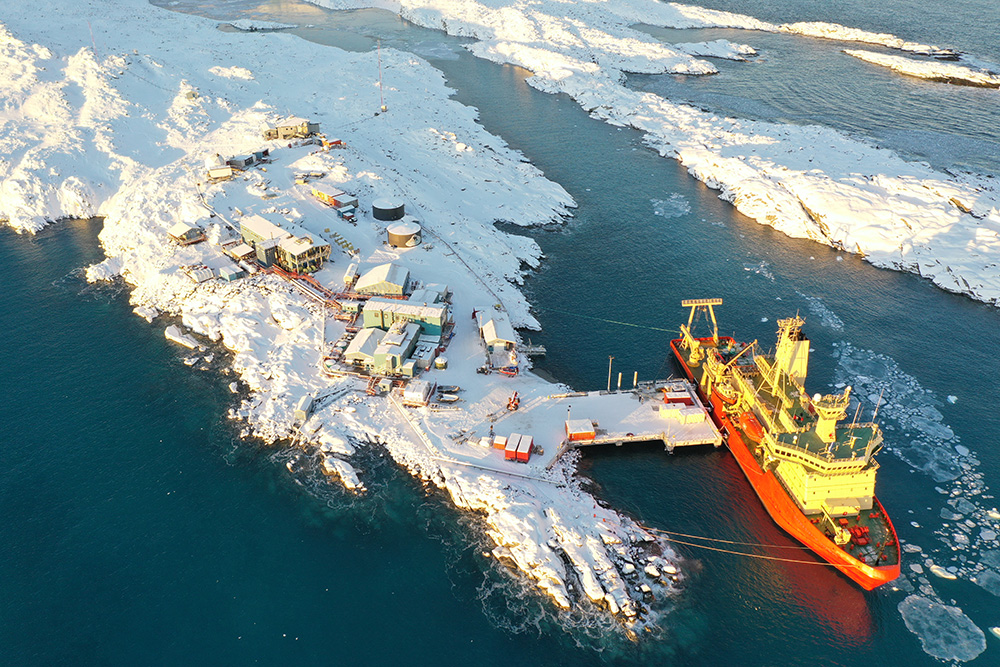