New Improvements to the Telecommunication Infrastructure at Antarctic Stations

What is Future USAP

Future USAP is a part of the United States Antarctic Program (USAP), run by the National Science Foundation (NSF). Future USAP is dedicated to long range investments in Antarctic infrastructure spread across three major stations on the continent: McMurdo, Palmer, and South Pole.

This includes support of USAP's scientific mission through a series of redevelopments and upgrades to the buildings, logistics and technology that make up these stations. This work will serve the continent's ongoing scientific mission over a 35-50 year planning horizon.

Each of these investments will be tied to a respective station's Master Plan, which details its moderate, medium and long-term development.

Future USAP encompasses the work detailed within the Antarctic Infrastructure Modernization for Science (AIMS) project while also including additional capital programs. More information on AIMS can be found on the What is AIMS page.

Those seeking information on current USAP plans, imminent deployments, and ongoing projects and research already taking place on the ice should refer to the USAP.gov main website. 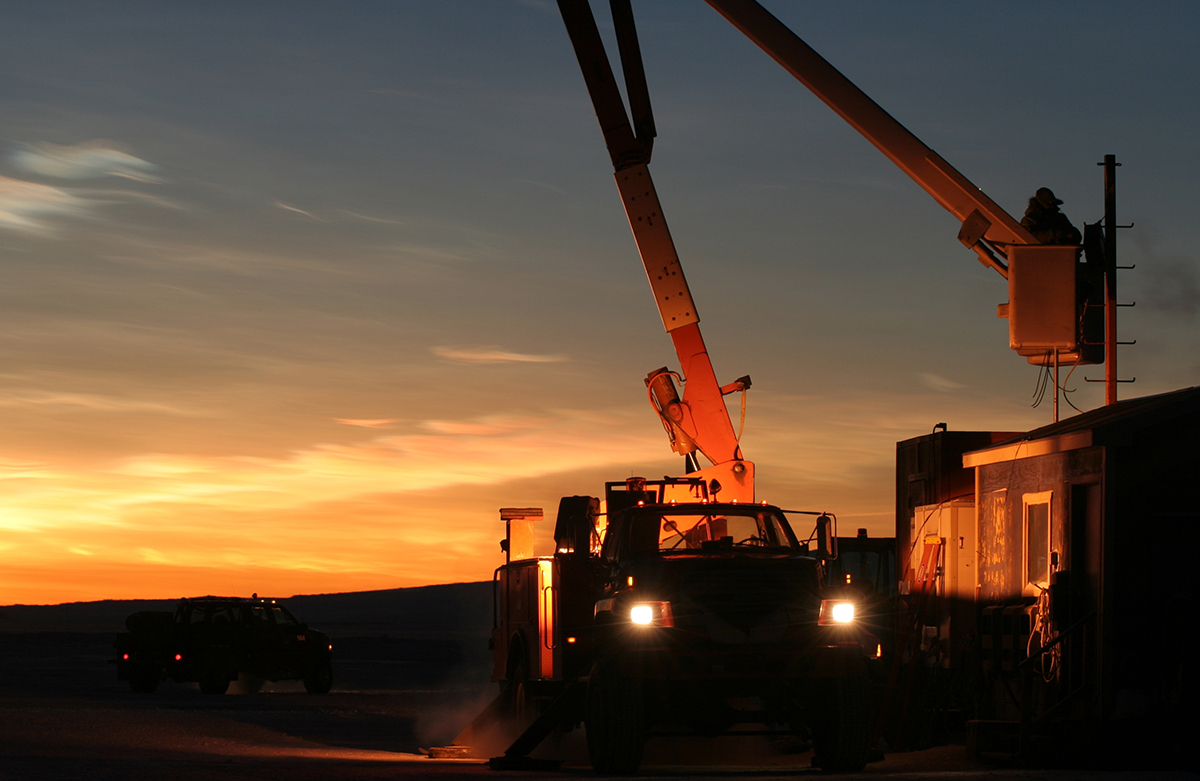 This site will focus on a variety of project areas serving the Antarctic research and support community. Although these areas will evolve over time, they will include topics such as facilities, equipment/vehicles, information technology, and ECW gear.

The purpose of this site is to serve as a primary communication vehicle for Future USAP: publish project updates, engage relevant stakeholder communities, and answer questions about the project and process.