Improving the communications infrastructure for the U.S. Antarctic Program (USAP) continues to be a priority for the National Science Foundation’s (NSF) Office of Polar Programs (OPP). Given the remoteness of Antarctica, there are significant telecommunications challenges, including the sole reliance on satellite communications. Furthermore, due to the continent’s location, there are a limited number of satellites whose orbit allows connection to Antarctica. Currently, internet support at NSF’s McMurdo Station is equivalent to that of a rural single family home, but shared among anywhere from 100 to 1,000 people. USAP is making strides to improve the communciations capabilities and increase Internet accessibility across the continent. 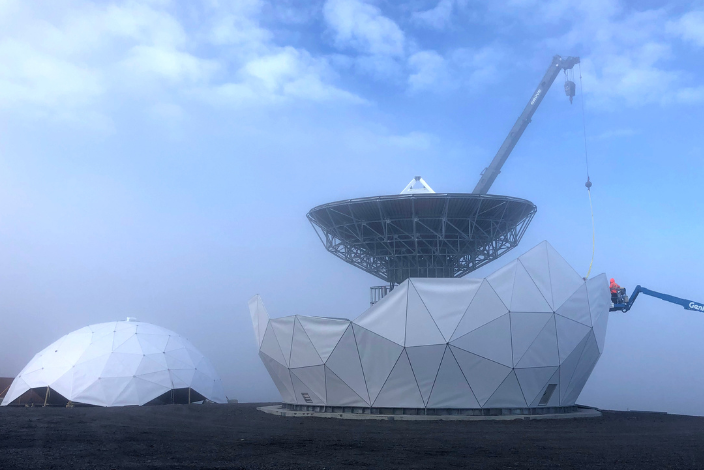